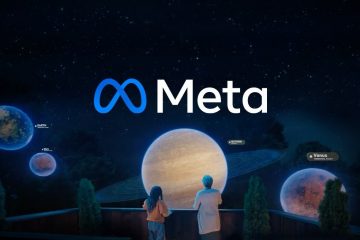 The Metaverse And What It’s All About

Facebook founder Mark Zuckerberg made waves within the tech world recently when he revealed plans for a new kind of digital platform, known as the Metaverse. While it’s unveiling hasn’t been that much of a surprise given that many of Zuckerberg’s long-term plans haven’t exactly been a secret, it’s only now that we know what’s... » read more

Linux And The Future Of Computing

When it comes to personal computing, Microsoft’s Windows currently controls the vast majority of the market share, with well over 75%. Next comes Apple’s ecosystem, and finally there’s GNU/Linux. Linux is almost as old as Windows, but was primarily aimed at the server space, which means that it took more a decade before it began... » read more

Windows 10 currently dominates the global PC market share and is used by the vast majority of the world’s people as their main operating system. But behind the scenes there’s another OS that’s just as old and has become the backbone of much of the world’s internet and network infrastructure: Linux.

The benefits of cloud computing are immense and has been publicised increasingly as of late. This is because it appears as if overnight, the world converted to cloud data systems. However, the truth is, cloud technology has been in our lives for some time. All The Latest On The Upcoming WIndows 11

Windows 10 is currently the world’s most popular computer operating system and has carved out the majority of the market share. It’s a powerful OS that’s gives people the ability to work, play video games, create art, and so much more. Over the last year, Microsoft has announced that they will be releasing a new... » read more 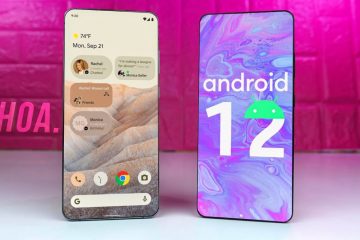 What To Expect From Android 12

Google has been teasing the release of Android 12 for a few months now, and a beta version of the mobile operating system has already been live for a few devices. While Android 11 was very much focused on the refining many of the features that were introduced into the iteration before it, the new... » read more