Linux And The Future Of Computing

When it comes to personal computing, Microsoft’s Windows currently controls the vast majority of the market share, with well over 75%. Next comes Apple’s ecosystem, and finally there’s GNU/Linux. Linux is almost as old as Windows, but was primarily aimed at the server space, which means that it took more a decade before it began to see real usage within the home.

Most people have probably heard the name Linux at one point or another, and while it’s still small in terms of personal computing, Linux is by far the most-used operating system in the world, with almost all devices having Linux at their core. Things are changing on the desktop front, and more people are believing that we will see a greater shift to the world of Linux over the next few years.

While there’s no consensus just quite yet on how many people will be upgrading to Microsoft’s new operating system, it’s believed that the strict hardware requirements and always-online account will force a lot of users to seek something different.

Windows 11 has already been met with heavy criticism due to the hardware requirements, with Microsoft explaining that they would prefer the operating system to work on newer hardware and be incompatible with anything over a certain age. On top of that, privacy concerns and the fact that a new user needs to make an account to use Windows 11 has meant that more people than ever are turning to alternatives. 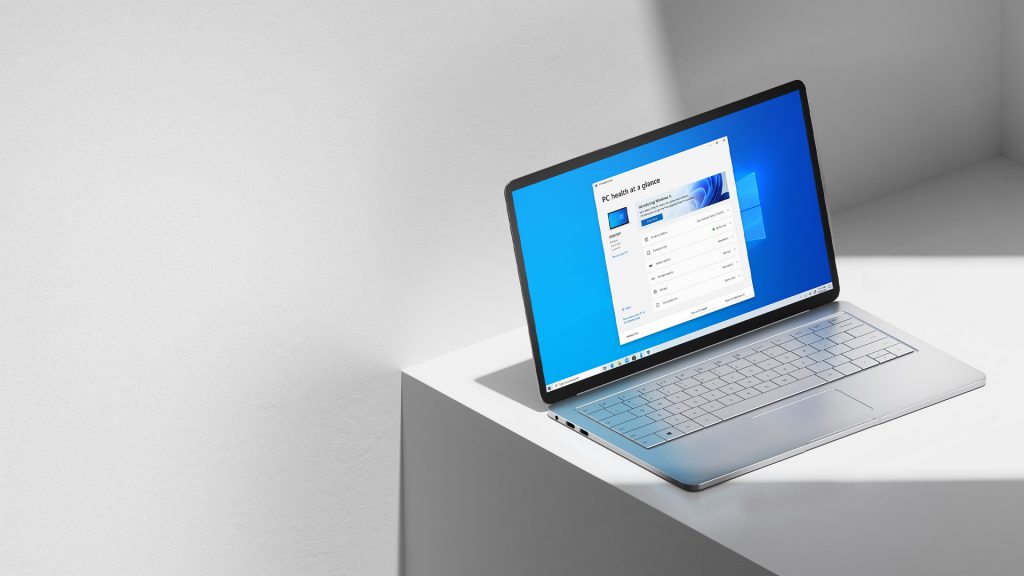 Perhaps one of the biggest pieces of news in the gaming world right now is the Steam Deck. This portable gaming station from Valve is set to be the next big thing in mobile gaming, and Linux users were excited to learn that the Steam Deck’s custom operating system will be based on the Linux kernel.

In fact, Valve has confirmed that a savvy user will be able to download and install any Linux distribution of their choice, as the Steam Deck is little more than a portable computer. This has also meant more support for the Linux world when it comes to gaming – something that Linux has notoriously been lacking in the past – and might even draw a new crowd of gamers to the free and open world of Linux.

Windows tends to be targeted by online criminals more than other operating systems because of its widespread usage, but the OS has also come under fire for its intense data collection. With digital privacy on the minds of people around the world, many feel that it might be time to change to an operating system that does not collect personal data. Linux is a great refuge for this reason as is http://pokiesonlinenz.net.nz/, as most of the more well-known distributions have no inherent data collection. And due to the nature of how Linux runs, it’s significantly more difficult to have any malware install itself on the system.